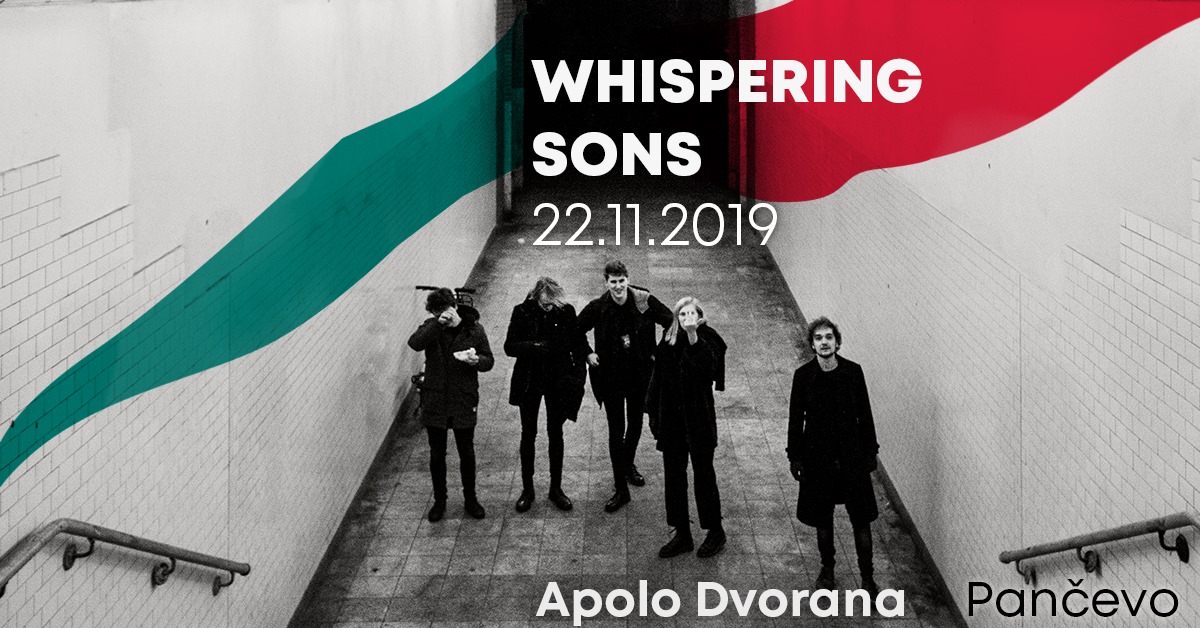 Whispering Sons is a Belgian post-punk band currently residing in Brussels. Feeding on the dynamics of the city, their music unveils feelings of alienation, propelled by an urging and ominous sound. Their live performances feel agitated and uneasy, yet always remain raw and honest. Whispering Sons’ first EP ‘Endless Party’ was released in 2015, followed by two 7 inches in 2016 and 2017. After winning Humo’s Rock Rally in 2016, one of Belgium’s most prestigious national contests, the band has been touring Belgium and Europe extensively, establishing their strong live reputation. Their debut album ‘Image’ was released on October 19, 2018. 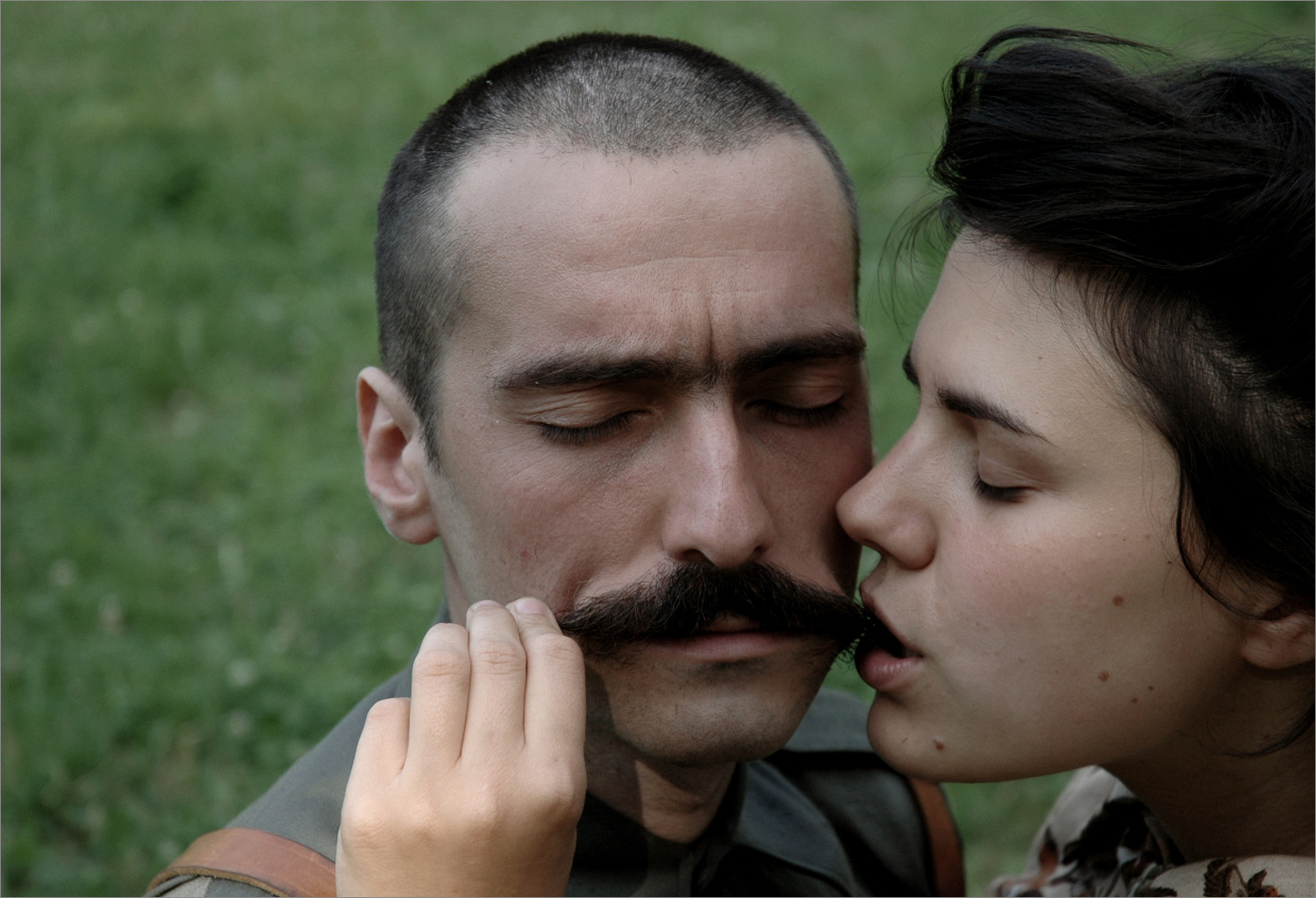 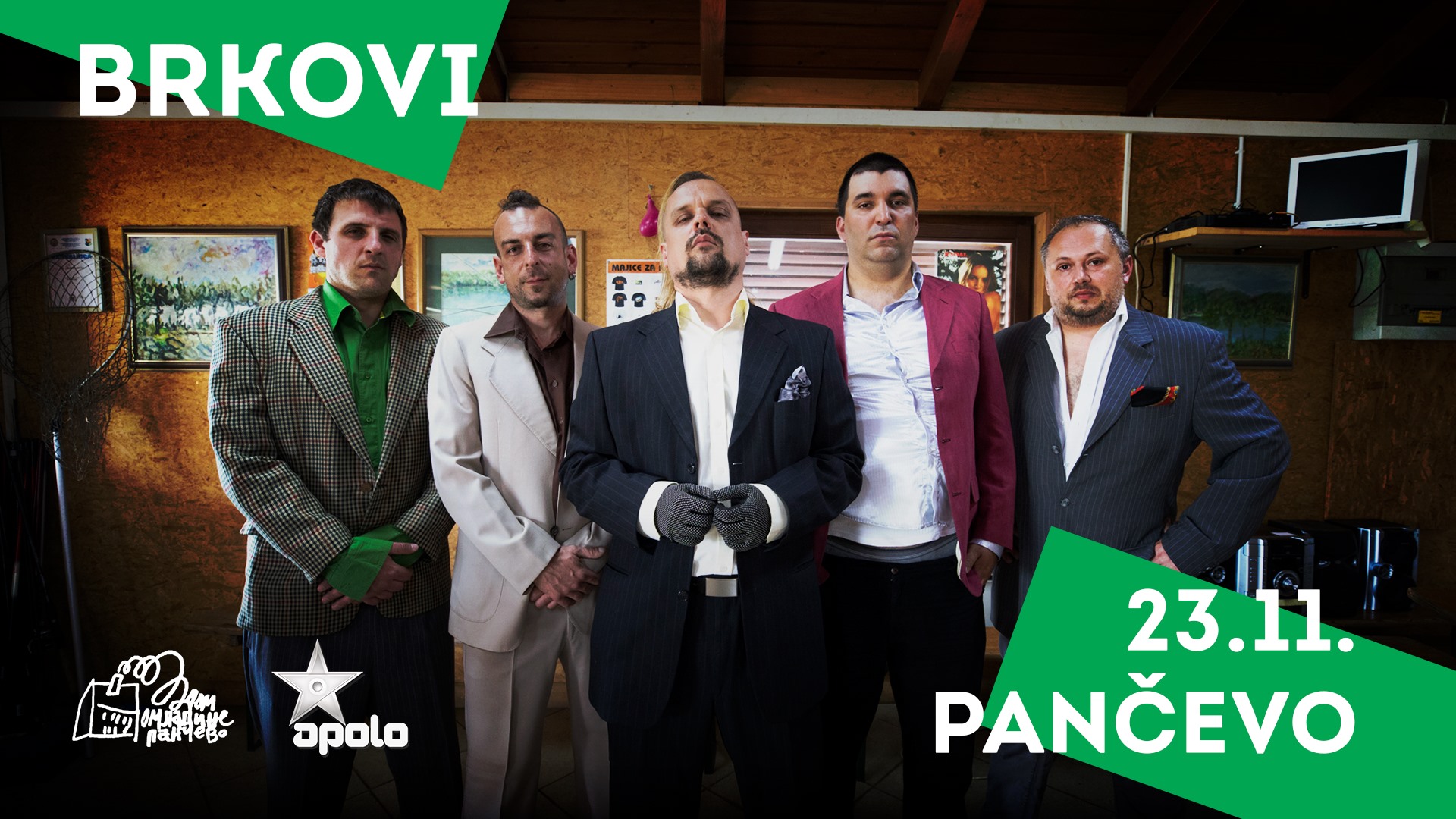